PATENTS – THE ROAD TO RICHES OR RUIN? 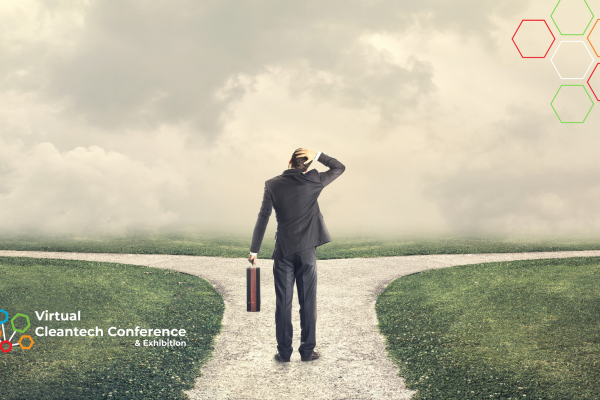 Patents maketh money.  Ideally.  Whilst this can be true if you’re lucky enough to hold exclusive rights to the next Post-It or Viagra, it will have others, such as Joe Battler – inventor and owner of a patent for a battery-powered “electrocution” mousetrap either rolling about in fits of laughter, or else wondering how he got sucked into this veritable maze of paper, puffery, price and pain.

It’s a horrible analogy – but it’s true nonetheless – a patent is to the successful commercialisation of an invention what a lyric sheet is to a rock band.  It’s merely one piece – albeit a rather important piece, in a convoluted throng of microphones, amplifiers, guitars, drums and musicians.  Unfortunately, rock super-stardom depends on more than being lucky or talented enough to have penned the “right” song – you still need to pitch it to the right market and ensure that consumer demand is satisfied.  The analogy gets worse still, in that you’ve all got to be playing the same tune and keeping perfect time or else the market will simply boo you off stage.  Further, there are tangibles and intangibles – how many records the tune itself sells versus how many your newfound fame sells for you.  Critically though, underpinning all of this is a basic intellectual property right that subsists from the first time you put pen to paper – the fact that nobody can rip off your song, perform it better and sell it cheaper.

Although my lamentable analogy relates to copyright protection, a patent is same-yet-different insofar as patent rights are not given away, they have to be earned.  A patent is really just an undertaking by the Government to protect, for instance, the new and inventive mousetrap in return for Joe Battler teaching the public how he uses it to zap mice, so that they can either apply the teaching elsewhere, or make it themselves once the patent expires and dear old Joe has long since retired to the Caribbean.  The basic premise of the patent system is that it encourages people to be creative and innovative.  After all, if others could simply clone the electrocution mousetrap and do it cheaper (they would have no R&D costs to recoup), then where is the incentive to invent in the first place?

Just as with the rock band doubtless appreciating the overall value of copyright, there are tangibles and intangibles associated with owning a patent.  The tangibles are easy to pick: sales revenue, licensing revenue, etc.  The intangibles aren’t: the dollar value in having the marketplace all to yourself, and that of your reputation.

A patent is a “negative” right – it doesn’t entitle you to do anything (that is, you can still infringe someone else’s patent by working your own!) – all it allows you to do is exclude others.  However, as part of an overall business strategy including right-to-market searches and the like, a patent can cordon off a market and allow you to have a monopoly.  But a monopoly does not of itself guarantee success – you need manufacturers, marketers, salespeople, commercialisation experts, advertisers, capital investors – and above all, some good old-fashioned “smarts”.

The take-home message here is that despite the hurly-burly and seemingly never-ending minefield of IP and commercial decisions you face as a patentee, you are not alone – help is out there.  They say that doing your own patent work is akin to performing surgery on yourself – possible, but not recommended!  For the obtention, licensing and enforcement of patent rights, a specialist IP or patent attorney firm is the place to go.  For commercialisation, capital and marketing advice, there are plenty of experts out there who can point you in the right direction – and many specialist IP firms now have their own commercialisation arms.

Although the cost of underpinning your future success can be steep, the good news is that you might not have to take out a second mortgage.  The Government consistently champion innovation as “the way forward” – and actually put their money where their mouth is in making available grants and other practical assistance for precisely this sort of thing. This is especially true of the cleantech space where agencies such as ARENA are active partners.

The harsh commercial reality is that Joe Battler cannot expect to simply wave his mousetrap patent in the air and have riches rained upon him.  A patent is merely a tool – some may say a necessary evil.  It doesn’t guarantee commercial success, but it sure helps.  In the hope that the rock band was the low point, I’ll end with one further analogy – a patent is like the centrepiece of a jigsaw puzzle in that all pieces must fit around it.  The road to riches usually begins from a patent; the road to ruin generally takes a detour.